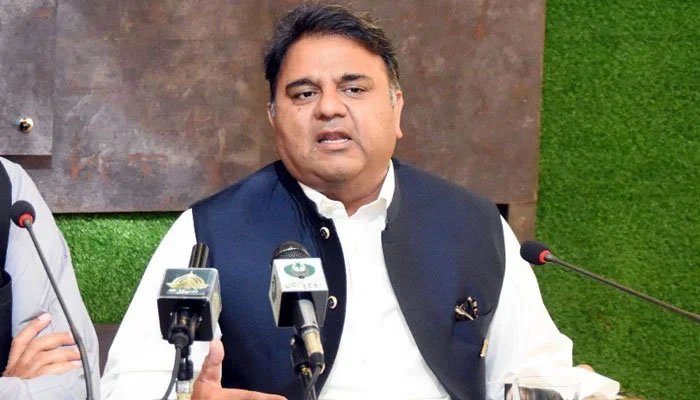 “The recent audio leaks prove that nothing is safe in Pakistan and agencies should die of shame,” said Fawad Chaudhry while talking to a private media channel.

“The way audio leaks are coming shows that the PM’s house was bugged and it is a matter of shame for agencies deputed for the PM’s house security,” he added.

According to The News, Fawad said that the leaks were a matter of shame and embarrassment for nuclear Pakistan at the international level.

He said a thing discussed out in the open may be discussed differently in the drawing room. It is strange that these clips only pertain to Imran and nobody else, he said. This, he said, was damaging the political environment in the country.

The former minister said the entire content of these clips is considered abnormal. To a question, he disagreed that such videos will disenchant the PTI workers with Imran Khan.

Answering a question concerning the resignations of 123 PTI MNAs, he said it was strange that the resignations endorsed by Qasim Suri were not acceptable to the current National Assembly Speaker, Raja Pervaiz Ashraf. “They should accept all the resignations and there should not be any pick and choose and political manoeuvring,” he said.