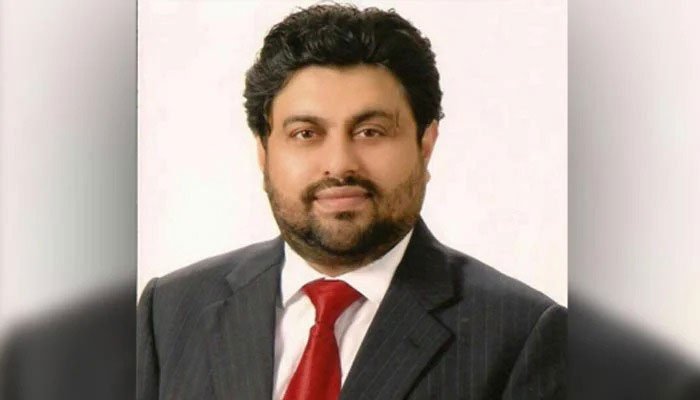 The Sindh governor post’s had been vacant since PTI’s Imran Ismail’s resignation five months ago. Ismail stepped down as Sindh governor in April, 2022 following the ouster of Imran Khan as prime minister.

As per details, the approval has been granted by the president under Article 101 of the Constitution of Pakistan.

Tessori has recently been re-inducted into MQM-P last month. The move stirred controversy as many within the party had expressed their reservations.

On September 9, MQM-P in a meeting chaired by the party’s Convener Khalid Maqbool Siddiqui, decided to induct Tessori back into the party as the deputy convener.

The MQM-P coordination committee removed Sattar from the convener post as the latter insisted on awarding the party ticket to Tessori in a by-election.