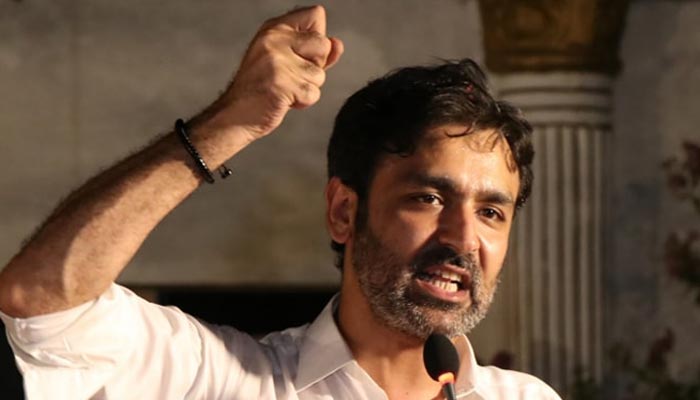 LAHORE: PPP’s candidate won the National Assembly seat in Punjab, ending its four-year seat drought as the party had failed to win any NA seat from the province.

PPP had only won two NA seats from Punjab in the last 10 years.

PPP awarded the ticket to Musa in the by-elections, who won by defeating their main rival PML-N’s Abdul Ghaffar Dogar.

Since then, PPP’s performance in the by-polls and the general elections in Punjab remained dismal. Malik Ghulam Rabbani Khar was the only PPP ticket holder who managed to win the NA seat in by-polls after the 2013 elections.