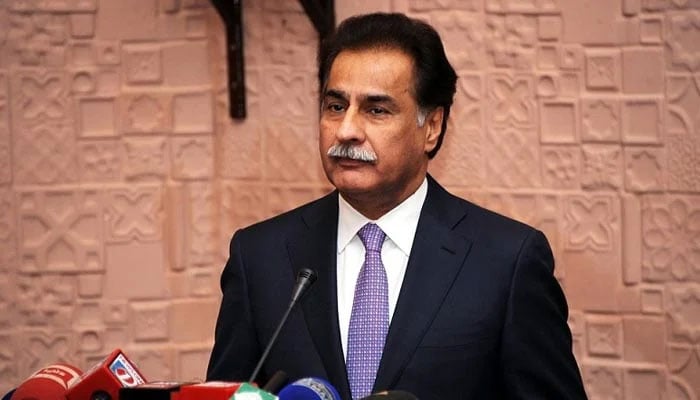 According to the notification issued by the Cabinet Division, Sadiq has been given the portfolio of law and justice in addition to his duties as minister for economic affairs.

Tarar, before tendering his resignation, gave his reservations a vent in a tweet.

“I am unhappy that a small group of people raised slogans against state institutions at the Asma Jahangir conference,” the former law minister said in a Twitter post.

He said that the individuals engaged in emotional sloganeering had forgotten about the struggles and sacrifices of state institutions and government measures. “Everyone here wants Pakistan to be robust and vigorous.” he added.

In his resignation addressed to President Dr Arif Alvi on October 24, Tarar said: “I have the great honour and privilege to serve my country as the federal minister for law and justice under the able leadership of Mian Mohammed Shehbaz Shareef.”

“However, due to personal reasons, I am unable to discharge my duties as the federal minister,” he added.