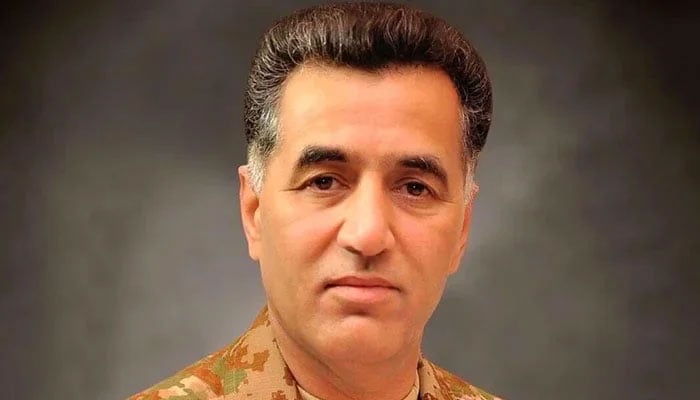 A few days ago, Lt Gen Hamid sent his application to GHQ, which forwarded it to the Prime Minister’s Office for approval via the defence ministry.

The two top army men were among the six candidates recommended for the office of the chief of the army staff to succeed General Qamar Javed Bajwa, who retired on November 29, 2022. However, the PM selected General Asim Munir, who assumed command of the armed forces on the same day.