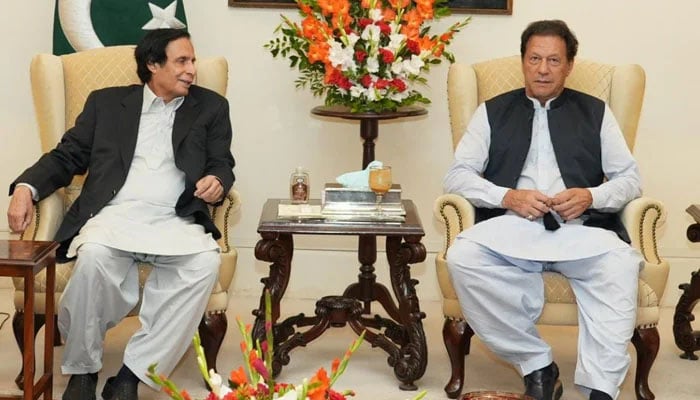 According to the sources, during a meeting between former prime minister Imran Khan and CM Punjab Pervaiz Elahi, different issues related to the long march were also discussed.

Elahi said that the people of Pakistan were with Imran Khan and that the long march would wash away the imported government.

On the occasion, Khan said the federal government has failed at every front and this long march will create a new history.

Speaking about the death of slain journalist Arshad Sharif, Khan said that government should fulfil its responsibility regarding the murder of the journalist.

Both leaders also discussed the Ehsaas programme and providing relief to the masses.