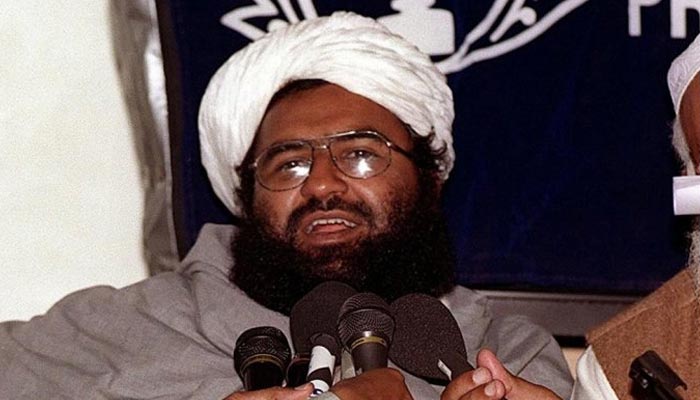 ISLAMABAD: Pakistan has formally written a letter to Kabul, asking to locate, report and arrest Maulana Masood Azhar — the founding head of a militant organisation Jaish E Mohammad (JeM), which is banned in Pakistan.

“We have written a one-page letter to the Afghan Foreign Ministry, asking it to locate, report and arrest Masood Azhar as we believe that he is hiding somewhere in Afghanistan,” a top official privy to the development directly told this correspondent on the condition of anonymity.

Foreign Office spokesperson when approached, avoided commenting on this development.

It is not yet confirmed whether Azhar moved to Afghanistan before the Taliban took control of Kabul or after that.