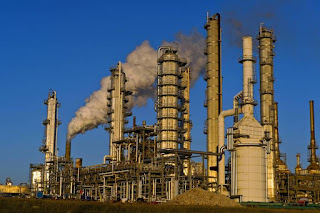 Oil jumps more than 12% as Saudi-Russia reach deal: Reports
Both countries bury differences before the virtual meeting of Opec.
Oil prices jumped over 12 per cent on Thursday evening amidst reports of Saudi Arabia and Russia reaching a deal to cut production due to drop in demand for oil globally.
Citing two sources, Reuters reported that cuts could be as high as 20 million barrels per day. Bloomberg reported that Saudi Arabia and Russia have agreed on the outline of a deal to cut oil production to lift the market.
Quoting delegates, it said the two countries had buried differences and the rapprochement came before the virtual meeting of Opec and its allies kicked off.
WTI Crude was trading 12.3 per cent higher at $28.18 while Brent was up 10.5 per cent to $36.3 per barrel.
Crude also got a boost as US began rolled out a $2.3 trillion stimulus package to bolster local governments and businesses in the world’s largest economy.