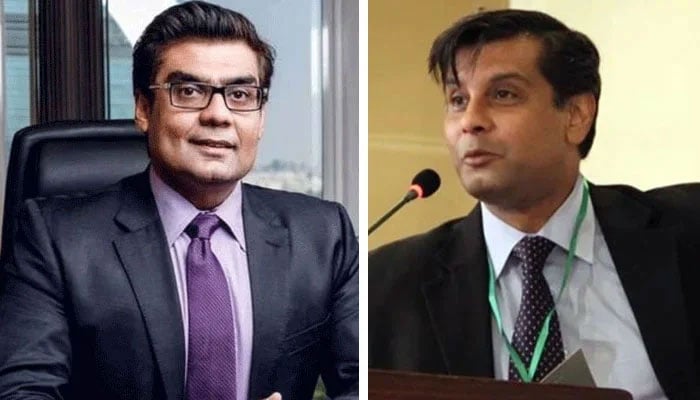 ARY News Chief Executive Officer (CEO) Salman Iqbal has declined to return to Pakistan to cooperate in the investigation into the murder of renowned investigative journalist Arshad Sharif for a lack of trust in the incumbent coalition government.

In a statement issued on social media, Salman Iqbal said he doesn’t trust any “independent” commission investigating Arshad Sharif‘s assassination. However, he is willing to provide answers to whatever questions put forward to him in this connection, he said.

“I do not believe in the independence of the investigation being undertaken by the current PMLN government, but I will answer any questions put to me,” he said.

Salman Iqbal demanded an inquiry by a United Nations panel. “I am calling for an independent investigation overseen by the UN Human Rights Office, and I will of course provide my full cooperation to any such investigation seeking to get to the full truth behind the killing of Arshad Sharif with a view to bringing those responsible to justice,” he said in the statement.

The ARY boss said that the threats to Arshad’s life were legitimate and he sought government protection. Instead of receiving help, he was targeted with cases of sedition, multiple FIRs and arrest warrants, he stated. Under these circumstances, the journalist had to make the difficult choice to leave Pakistan, he said.

Salman Iqbal said the unwarranted attacks on him and the persecution of journalists by the PMLN government have left him fearing for his safety. He said that he has not been able to return to Pakistan for the past six months.

“The wild and baseless allegations recently levelled against me by the interior minister in relation to Arshad’s killing are a continuation of this campaign,” he pinpointed.

“Let me say categorically that I had no involvement whatsoever in the gruesome act against my brother,” he said.