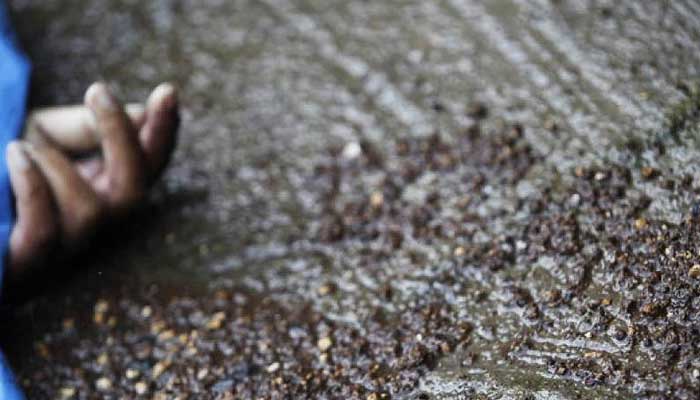 LAHORE: In a case of honour killing, a newly-married couple was murdered by the wife’s father in Kahna town of Lahore, Geo News reported.

According to the police, the incident took place in Kahna’s Haloki area, where a man killed his own daughter and son-in-law in the name of honour soon after they got married.

The police said that 17-year-old Farah and 18-year-old Adnan ran away and got married three days ago. The two returned home after their nikkah was officiated.

Upon their return, Farah’s father — along with his own brother Sohail — opened fire and shot the couple to death. After committing the murder, both men fled the scene.

To gather evidence, the police and the forensic team have shifted the dead bodies to a mortuary, while an investigation into the matter has been launched and the search for killers has been initiated.

After taking notice of the crime, the deputy inspector general (DIG) operations sought a report from Model Town’s superintendent of police (SP).