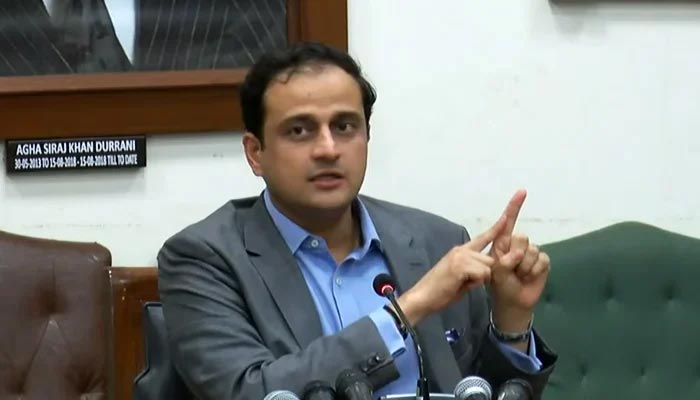 KARACHI: PPP leader Murtaza Wahab on Saturday continues to hold the office of Administrator Karachi as his resignation was pending before chief minister Sindh, Geo.tv reported.

“The repairs of rain-washed roads are noticeably underway in Karachi in collaboration with KMC and Sindh government,” Wahab said, talking to media persons.

“City institutions that used to complain about lack of funds, authorities, and resources, are now working diligently and road rehabilitation work is in full swing in all the seven districts of the metropolis.”

Wahab said the KMC tax collection through K-Electric (KE) power bills lasted for only ten days before the Sindh High Court stayed it.

“We still were able to collect Rs50 million.”

The administrator alleged that the person, who raised objection to KMC taxation via power bills, didn’t pay a single rupee in taxes in the last seven years. “He neither wants the tax to be collected [by the KMC], nor does he like the city to improve because he himself is a defaulter,” Wahab claimed.

“We did not go down the path of misappropriation of funds, instead we followed the documentary procedure to collect taxes.”