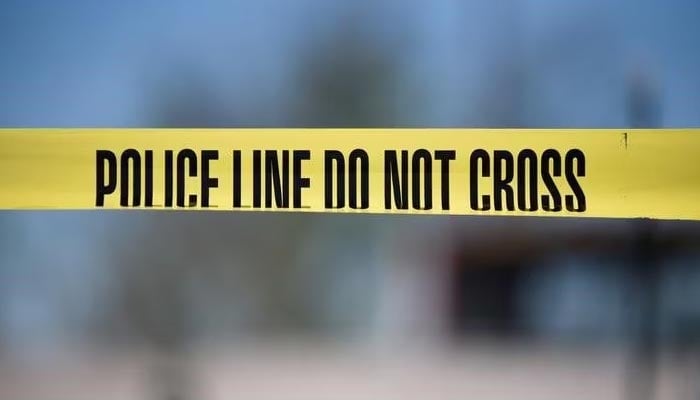 The girl was staying at a camp set up for the flood victims. She has been admitted to Jinnah Hospital and is under treatment. The hospital sources said the incident took place two days ago in Clifton’s block 4.

The hospital sources further added that the victim is about eight to nine years old.

According to the surgeon’s office, the gang rape of the minor girl has been confirmed after her medical examination was carried out.

Following the horrific incident, Sindh Chief Minister Syed Murad Ali took serious notice of the case and directed the police to arrest the culprits. He has also ordered the authorities concerned to take the remaining family members of the girl in protective care.

“This is totally unacceptable and cannot be forgiven, therefore, I want the culprits behind the bars immediately,” he told Additional Inspector-General Karachi Javed Odho on the telephone.

The additional IG Karachi told the chief minister that the 10-year-girl and her six younger brothers and sisters were living with her mother in the vicinity of the shrine of Abdullah Shah Ghazi. Originally, the family belongs to the Shikarpur district.

On Sunday night, two boys at around 11am forcibly took her in their car and raped her, and then left her in the same vicinity at around 2.30pm. When her mother noticed her daughter’s plight, she rushed to the JPMC where she was still under treatment.

The matter came to the knowledge of the SSP South who registered a first information report (FIR) at the Boat Basin Police station and started an investigation into the matter, the CM was told.

The additional IG Karachi has constituted a police party to arrest the culprits and bring them to book.

The chief minister directed Adl IG Karachi to check the area’s CCTV footage, identify their vehicle, and persons, and arrest them. He also directed him to identify the culprits through DNA sampling.

Meanwhile, the chief minister directed the Minister of Women Development Department Shahla Raza to take the entire family into protective care. The family has been kept at a women’s police station.

Back in September, a similar incident took place in the Sanghar District of Sindh when a girl was allegedly gang-raped as she went to receive relief goods amid devastating floods in Pakistan.

The victim said that she was given drugs after which she was gang-raped.

Despite the hanging of Imran Ali, the man convicted for the rape and murder of six-year-old Zainab Ansari in Kasur back in 2018, incidents of child sexual abuse have not stopped in the country.

Sahil — an NGO working against child sexual abuse in Pakistan — in its report “Cruel Numbers 2022” revealed that from January to June this year, 2,211 children were subjected to different forms of sexual and other kinds of abuses, according to The News.

Data reveals that 1,207 girls and 1,004 boys were victims of exploitation, while this data brings the number of abused children to more than 12 per day.

“As many as 17 boys and 13 girls have been murdered after committing sexual abuse. In a horrible incident, two boys and a girl were murdered after gang sodomy and rape, while 212 children were found missing. There were 17 cases of early child marriage and three cases of vani.”

Statics shows that out of a total of 2,211 cases, in 1,050 cases the abusers were found to be acquainted with the victim or the victim’s family.