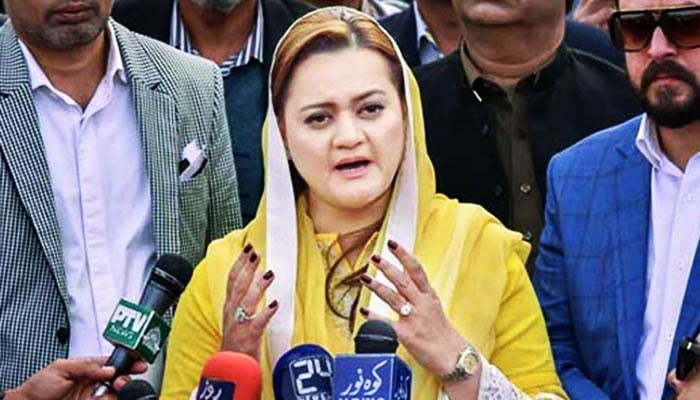 Sharif was shot dead in Kenya when police, tracking down a jacked car opened indiscriminate fire on the journalists’ automobile mistaking it for the stolen vehicle, also suspected to have a minor hostage in it, when it sped through a manned roadblock without stopping, according to a Kenyan police report.

Aurangzeb gave Sharif’s family her word the government would not stop at anything until justice was served.

“Sharif was travelling an hour away from the Kenyan capital Nairobi. According to the initial reports, Kenyan police waved had the Sharif’s car to stop,” the information minister said speaking to journalists outside Sharif’s home in the federal capital.

Warning against any unwarranted speculations, the minister stressed on waiting for the Kenyan government’s official investigative stance on the tragic incident.

“Sharif’s body has been positively identified. Prime Minister has issued official directives for the interior to dig into the matter, tasking the relevant authorities to repatriate the remains of the journalist as soon as possible,” the minister said adding,” Nothing can be said with certainty before the Kenya’s official response to the matter”.

She also added that this matter was beyond politics. “Using this issue to make any political gains is tantamount to sin we don’t want to commit,” she said.

The information minister said further details would be shared as received in an hour.