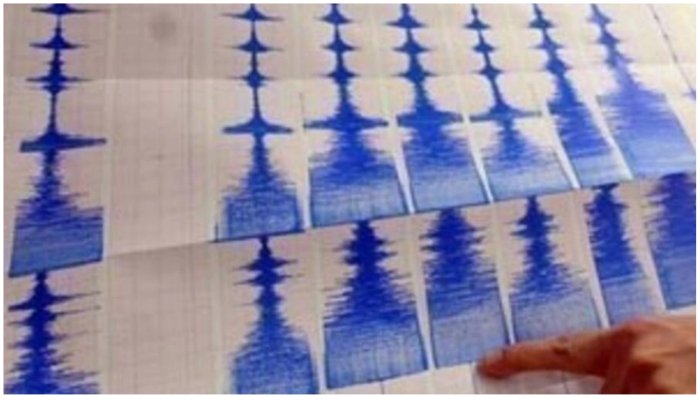 QUETTA: An earth measuring a magnitude of 3.8 on the Richter scale struck Balochistan’s Bela District and its surrounding areas on Wednesday.

According to the National Seismic Monitoring Centre, the epicentre of the quake was located 103 kilometres northwest of Bela. Meanwhile, it measured a depth of 33 kilometres.

This was the second time that an earthquake struck the province within a week. On July 31, another quake measuring 5.6 magnitudes struck several parts of the Makran Division of the province, while tremors were felt in the Gwadar, Pasni, Ormara, and Kech areas as well.

While no casualties or damage to property were immediately reported, it is worth noting that several areas of Balochistan are already grappling with monsoon floods that have caused considerable destruction in the province.

According to the Pakistan Disaster Management Authority (PMDA), more than 149 people have lost their lives, while rains have damaged approximately 13,975 houses and completely destroyed 3,406 homes. Meanwhile, the heavy downpour also inflicted damage to 16 bridges and 670 kilometres of roads.

Over 20,000 cattle have been killed in the flash floods, eight dam embankments have been damaged, and crops on 198,000-acre land have been destroyed.