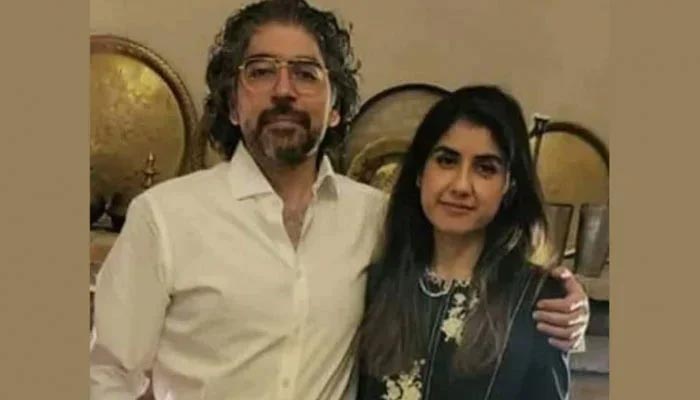 ISLAMABAD: A district and sessions court on Wednesday accepted the bail application of Sameena Shah, mother of Shahnawaz Amir, who is the main suspect in the Sarah Inam murder case.

Sameena was arrested on October 19 by the Islamabad Police. Later, her bail plea was rejected after she failed to prove allegations against herself in the murder case.

The court first reserved the verdict. The bail plea was accepted against the surety bond of Rs1 million.

The suspect’s lawyers, the complainant’s lawyers, investigating officer, and the prosecutor appeared in court.

During the hearing, Sameena’s lawyer said that the suspect informed the police about the incident. “The suspect cooperated with the police in the investigation and even reached the police station,” he added.

He said that the suspect did not commit any crime and the police did not find anything from her.

At this, the complainant’s lawyer said that every citizen is responsible to inform the police of a crime as per the Constitution.

Sameena’s lawyer said that she cooperated in the investigation and did not cheat.

At this, the complainant’s lawyer said to cancel the bail application.