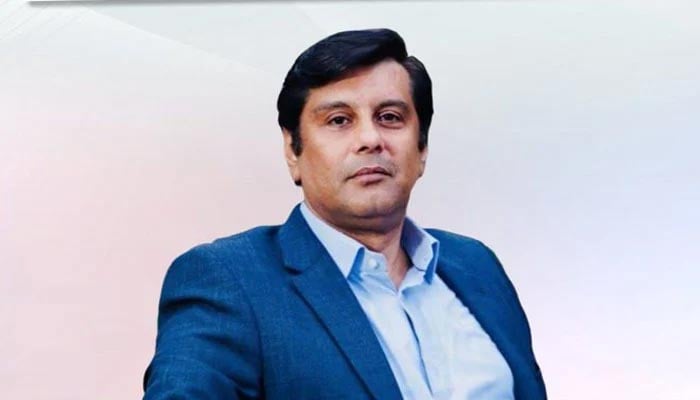 A two-member fact-finding committee was set up by the interior ministry to investigate Sharif’s murder.

Sources privy to the development said that the investigation team questioned Waqar and Khurram about the murder of the journalist. The Ahmed brothers were hosting a slain journalist in Kenya.

According to sources, Khurram and Waqar described the shooting incident as a “misidentification”.  Waqar told the team that he hosted Sharif at his friend’s request and ruled out that President and CEO ARY Digital Network Salman Iqbal had asked him to host the journalist.

“I met Arshad Sharif only once and that too on a meal,” Waqar told the investigation team, adding that he had invited the journalist for a meal at his lodge outside Nairobi.

“On the day of the incident, Arshad had a meal with us at our lodge. He left with my brother Khurram after the meal in the car and half an hour later there was a report of firing on the vehicle,” he told the team.

Waqar told the investigation team that his brother Khurram miraculously survived the incident and they handed over his iPad and mobile phone to the Kenyan authorities. The two brothers told the Pakistani investigating officers that the slain journalist was planning to move to Nairobi and for that, he extended his visa too.