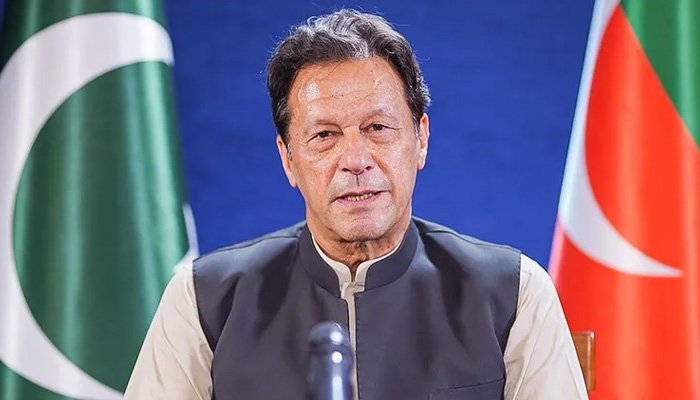 ISLAMABAD: Former prime minister Imran Khan Sunday made history after he managed to win the most number of National Assembly seats simultaneously in six constituencies.

The PTI chairman won five NA seats in the 2018 elections.

The hallmark of the October 2022 by-polls was that PTI Chairman Imran Khan contested all the NA seats except one that is NA-157, where the party had fielded Meher Bano Qureshi, daughter of party Vice-Chairman Shah Mehmood Qureshi against PDM’s candidate Ali Musa Gilani.

The former premier, however, lost Malir’s seat to PPP’s Hakim Baloch and won six seats breaking his own record that he set in the last general elections.

The elections were held on the National Assembly seats that fall vacant after the resignation of PTI lawmakers following the ouster of Imran Khan from the PM Office through a no-confidence motion in April.