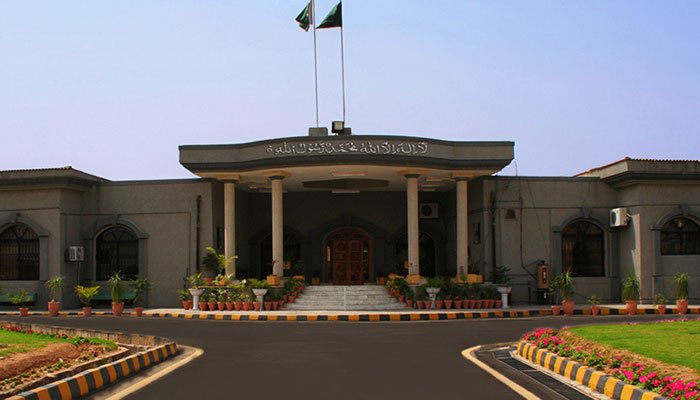 IHC Chief Justice Athar Minallah released the written order today, a day after stating that PTI’s en masse resignations have become suspicious as a lawmaker from the party said he did not resign from his National Assembly seat.

Earlier, Speaker of National Assembly Raja Pervez Ashraf accepted the resignation of these 11 PTI members following which the election commission de-notified them.

According to the notification issued earlier, the NA speaker had accepted the resignations of the following PTI members:

Meanwhile, elections were to be held in these nine constituencies which have been postponed due to floods. Former prime minister and PTI chief Imran Khan is contesting from these constituencies himself.

IHC directs Shad to continue to working as lawmaker

It should be noted that PTI MNA Abdul Shakoor Shad challenged his resignation in the IHC, saying that he had expressed solidarity with the 123 MNAs who had left their seats, but he never resigned.

IHC CJ Minallah heard Shad’s case. The justice directed him to continue working as a lawmaker and also nullified the ECP notification that de-notified him.

Two days after Khan was ousted as the prime minister — through a no-confidence motion moved by the then-opposition — all PTI MNAs resigned en masse on April 11.

Suri — who was performing his duties as the acting NA speaker after Asad Qaiser resigned as the speaker — had accepted all the resignations on April 15.

However, once Raja Pervez Ashraf was appointed as the speaker, he decided to verify the resignations of all MNAs by interviewing them individually.

The decision was taken after reports that several resignations submitted by the lawmakers were typed and not handwritten — which is against the NA’s rules.