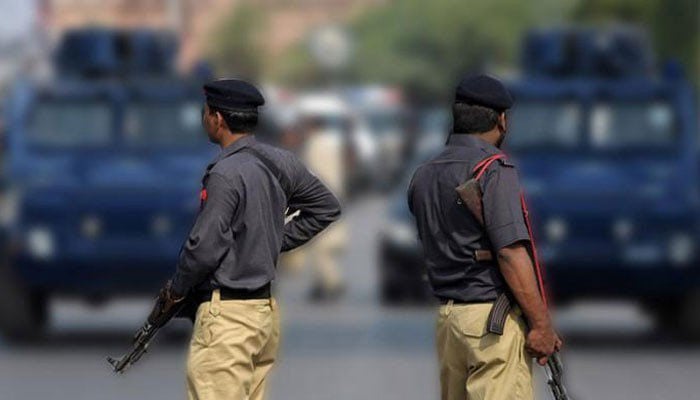 KARACHI: In a suspected drive-by attack, gunmen Tuesday shot dead a Karachi Water & Sewerage Board (KW&SB) sub-engineer in Manghopir, west of the street-crime-riddled metropolis before fleeing the scene.

According to Haji Sanaullah, SHO Manghopir Police Station, sub-engineer Mohammad Furqan, 42, was targeted while he was coming down from the KW&SB water reservoir located on a hill. “He was on his motorcycle,” he added.

Furqan was posted at the Hub Canal that supplies water to Karachi.

“The victim was on his way back from the Board’s water filtration plant on the hill after having his meal as usual when biker gunmen struck,” the police said.

The murder victim’s body was transferred to Abbasi Shaheed Hospital. Hospital sources said Furqan was shot in the head by a 9mm pistol.

The victim’s motorbike is also missing, suggesting the killers took it.