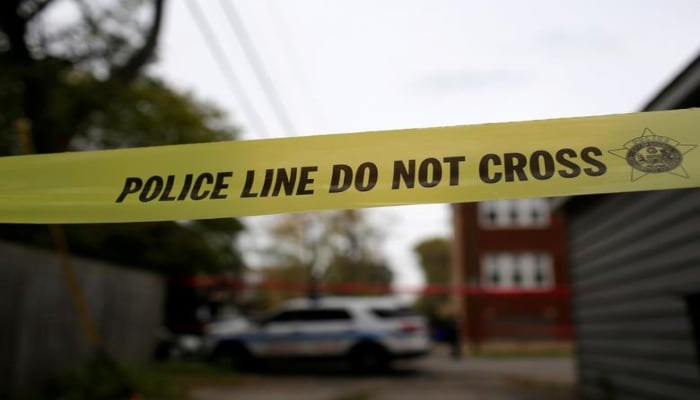 KARACHI: A group of foreigners, who were on a business trip to the metropolis, were recently looted by unknown robbers after they left their valuables in a parked vehicle.

According to the police, the incident happened near the Gora Qabristan (Christian cemetery) in Karachi. The victims were Italian nationals working for a European company for building materials in Pakistan and were on a business visit.

They had parked their car outside a building and had gone for a meeting when the incident took place. The police added that robbers stole three laptops, a purse, and other items from the car.

As per the details provided by the police, despite Shahra-e-Faisal being a very busy road, the unidentified robbers broke the windows of the vehicle and stole the valuables.

Bilal, the Pakistani assistant to the foreigners, reported the incident to the police. The police have registered a case and an investigation into the matter is underway.