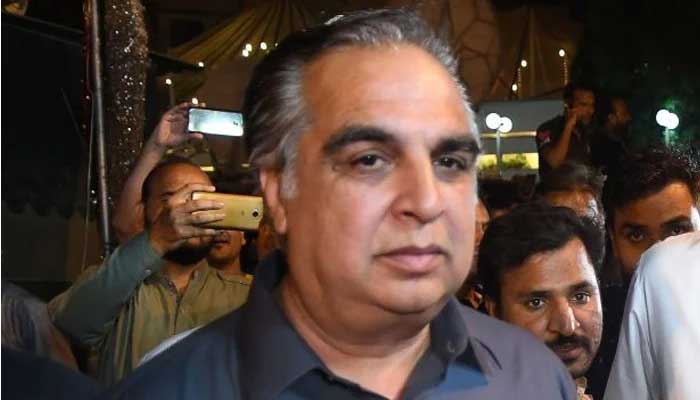 Following the ECP’s judgment that ruled PTI received funding from prohibited sources, the FIA launched a country-wide inquiry into the case.

Earlier, the FIA summoned PTI leaders Asad Qaisar, Mian Mahmood-ur-Rashid, and 11 others to address questions during the probe with a total of six inquiries opened concurrently in major cities across the country, including federal capital Islamabad, Lahore, Peshawar, Quetta, and Karachi.

Imran Ismail has been summoned by the agency on August 15, MPA Seema Zia on August 10, and officers of two private banks on the 10th of this month.

A day earlier, the FIA claimed to have traced at least four bank accounts of the party used to receive money from abroad.

On August 2, the Election Commission of Pakistan (ECP), in a unanimous verdict, said it found that the PTI received prohibited funding. The commission found that donations were received from the United States, Australia, Canada and the United Arab Emirates (UAE).

PTI received funds from 34 individuals and 351 businesses including companies, the ECP verdict states. Thirteen unknown accounts have also come to light, said the commission in the verdict, adding that hiding accounts are a “violation” of Article 17 of the Constitution.

The FIA has registered an inquiry against the PTI and traced four personal and salary accounts opened in the name of PTI secretariat employees, which were being used for prohibited funding.

Sources privy to the matter said that these accounts were being blocked.

The agency said funds were received in the bank accounts of Muhammad Arshad, Tahir Iqbal, Muhammad Rafique, and Nauman Afzal, The News reported.

They did not know who was depositing funds in their accounts, and where the money withdrawn from their accounts was utilised. The FIA came to know during the investigation that besides other accounts, foreign funding was also received in employees’ salary accounts.