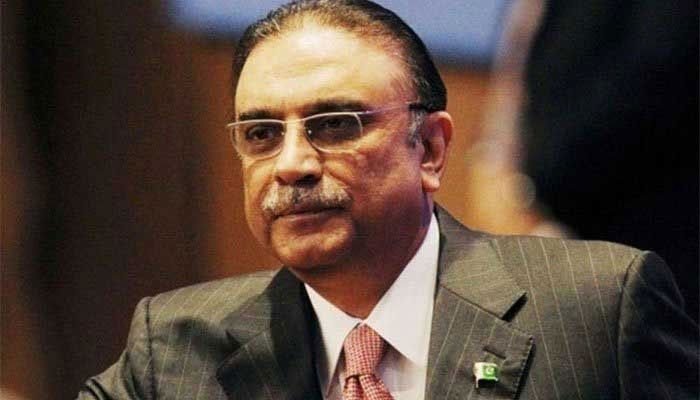 Fake and fabricated news regarding the health of PPP Co-chairman and former president Asif Ali Zardari is being spread on social media, Minister for Climate Change Senator Sherry Rehman said on Saturday.

Taking to the microblogging site, Rehman said that the “x-ray” circulating on social media does not belong to the former president.

“Asif Ali Zardari is under treatment and will soon be among us after getting well with the prayers of nation and PPP workers,” the minister wrote.

He said all such reports are fake as his patient is doing well and will be sent home in a few days.

“He is in good health and will be discharged” from the hospital in a few days, wrote Dr Asim who is the head of the medical board responsible for Zardari’s treatment.

Zardari was under treatment at a private hospital in Karachi’s Clifton area for an infection in one of his lungs as of Friday. He was hospitalised on September 27 after his health deteriorated.