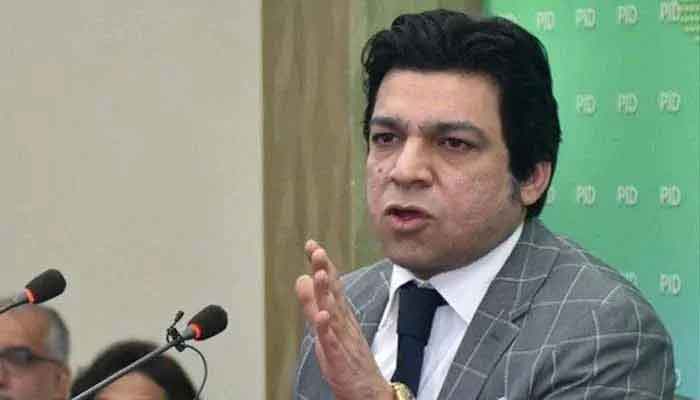 ISLAMABAD: Justice Mansoor Ali Shah of the Supreme Court Wednesday remarked that another lie of PTI leader Faisal Vawda has been caught as the court took up the former federal minister’s petition against a lifetime ban imposed on him by the Election Commission of Pakistan (ECP).

The observation from the apex court judge came during a hearing of a petition filed by the former MNA against the ECP ruling which was given in the dual nationality case.

At the outset of today’s hearing, Faisal Vawda’s counsel, Waseem Sajjad argued that the Returning Officer satisfied himself after reviewing the cancelled American passport.

At this, Justice Ayesha Malik remarked that the cancelled passport at which the counsel is relying upon was expired in 2015 and shown to the RO in 2018.

“When you get the new passport, the older one is stamped cancelled. How can a cancelled passport can be an evidence of renouncing the nationality,” she asked.

To this, CJP Bandial said that the issue has become very serious.

Justice Mansoor Ali Shah then said, “another lie of Faisal Vawda has been exposed”.

Faisal Vawda’s counsel argued that in the affidavit it was said that the PTI leader didn’t have a passport from any other country.

At this, Justice Mansoor said that the affidavit was about ascertaining the dual nationality [of a candidate].

Justice Ayesha remarked that the registration number of the passport on record differs from the one which was cancelled, which means a new travel document was issued.

Vawda’s counsel reiterated that the ECP does not have powers to disqualify a member for life. However, Justice Mansoor remarked that the high court has the authority to impose a lifetime ban.

Later, the hearing was adjourned for two weeks after Wasim Sajjad asked for more time for preparation.

At this, Justice Mansoor Ali Shah said, “you will not get answers of these queries even after a week.