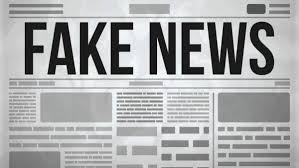 The police warned people against spreading rumors in UAE as it carries a heavy penalty.

Dubai Police has arrested an expat for editing and posting a video that promotes fake news, in turn causing fear and panic in the community

In a statement issued on Friday, the police warned people against spreading rumours in UAE as it is serious offence that carries a heavy penalty as per Article 198 of the Federal Law (IT).

The law stipulates that any person who intentionally disseminates false or malicious news, statements, rumours or disruptive propaganda that intends to compromise public security/interest and spread fear in society, shall be punished.

The force also urged the public to report such malicious activities using the Police Eye service available on the Dubai Police app, or on E-crime platform.