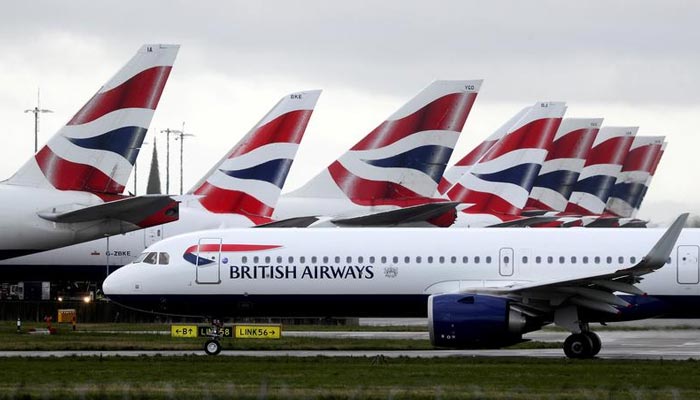 ISLAMABAD: A British Airways (BA) London-bound flight was diverted back to the federal capital in an emergency due to a suspected technical defect, Geo.tv reported.

All the passengers and the crew onboard Boeing 787 landed safely.

The flight, A-260, took off for Britain’s capital city from Islamabad at 11:34am. The nature of the technical fault was not immediately clear.

After about half an hour into the flight when the plane was flying over Dir Valley, the pilot heard an abnormal sound coming out of one of the engines and alerted the traffic controllers, according to sources in the Civil Aviation Authority (CAA).

They said following the emergency protocol the passenger aircraft was diverted to Islamabad as a precaution and within an hour it reached Islamabad.

To make the landing as safe as possible, British Airways Boeing 787 dumped the fuel to lower its weight before touching down at the Islamabad International Airport at 01:04pm.