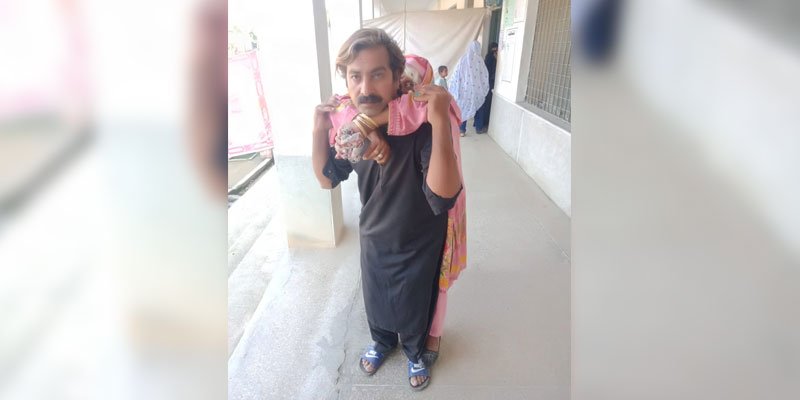 With by-elections conducted across 11 constituencies in Pakistan, voters stepped out to cast their votes for the favourites.

While the overall turnout is yet to be shared by the Election Commission of Pakistan (ECP), many elderly and persons with disabilities were seen arriving at polling booths to employ their democratic power as citizens of the country.

Some arrived in wheelchairs, while others were carried to the polling booths by law enforcement personnel.

Here’s a visual round-up of the elderly fulfilling their democratic responsibility: