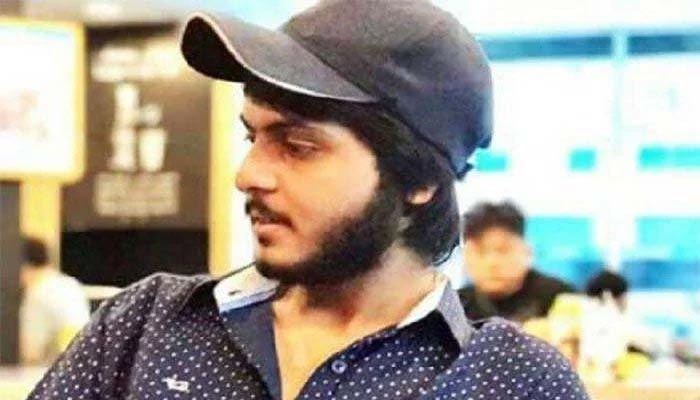 Ahmed was killed under mysterious circumstances after the Anti Car Lifting Cell (ACLC) officials opened fire on his car at Khayaban-e-Ittehad in the Defence locality on January 13, 2018.

The development came after the court heard and approved appeals filed against the punishments for Intezar’s killing.

Earlier, the court reserved its verdict after hearing arguments by lawyers representing the parties.

The six accused individuals — including Tariq Mehmood, Tariq Rahim, Azhar, Ahsan, Shahid Usman, Fawad Khan, and Ghulam Abbas — were acquitted by the court, while the death sentence awarded to two policemen Danial and Bilal was commuted to life imprisonment.

Moreover, the court also removed the terrorism provisions from the case and imposed a fine of Rs100,000 each on the accused whose sentence was commuted.

It should be noted that in January 2018, a video showing Intezar’s car being intercepted by another car from the front began surfacing, while a third car and a motorbike also approached and stopped toward the left of the 19-year-old’s vehicle.

In the video, another motorbike was also visible and remained at some distance to the right side of Intezar’s car.

According to the footage, soon after Intezar’s vehicle is signalled to leave, it is shot at from the back. The personnel, who were in plain clothes, rode the second motorbike and positioned it toward the right before they began firing shots at the victim’s vehicle.

The video also showed that none of the police personnel at the spot were uninformed.

The case took several twists and turns with witnesses, including Intezar’s female friend, who said that she was with Intezar in his car when the shooting took place.

The girl said that she did not see the attackers.

The father claimed that there were two people accompanying his son at the time of the shooting, Madiha Kayani and Salman, and they are also involved in the murder.

He earlier said that he had no faith in the police investigation after he was shown the CCTV video of his son’s killing.