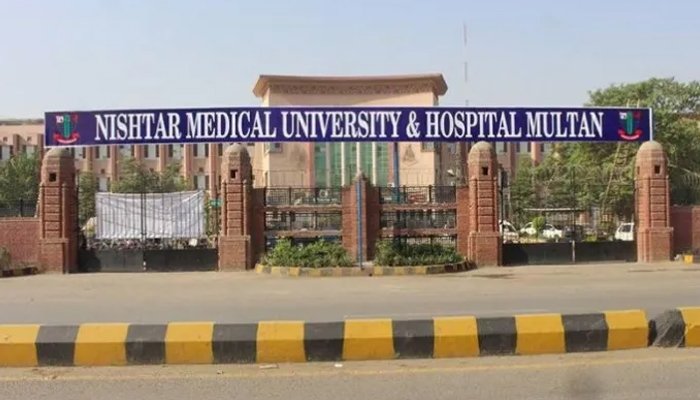 MULTAN: Adviser to Chief Minister Punjab Tariq Zaman Gujjar said a whistleblower tipped him about the rotting bodies on the roof of the mortuary at Nishtar Hospital.

“I was on a visit in Nishtar Hospital when a man approached me and said if you want to do a good deed then go the morgue and check it out,” Gujjar said.

He said when he reached there the staff wasn’t ready to open the doors of the mortuary. “To this, I said if you don’t open it right now, I am going to file an FIR against you,” Gujjar added.

He said when the morgue was finally opened and they stepped in only to find at least 200 bodies lying around. “All the decomposing bodies [of both men and women] were bare. Even women’s bodies weren’t covered.”

Gujjar said he asked them (doctors) to explain what was going on they said these were used by the medical students for educational purposes.