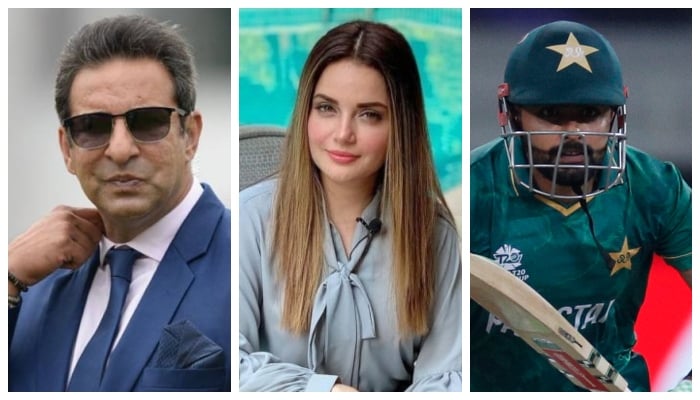 Following the attack on PTI Chairman Imran during the long march in Gujranwala, celebrities and athletes condemned the incident and send well wishes to the former premier.

The PTI chief is safe and the bullets reportedly went through his body, but he has not sustained any injuries on his bone. He was shifted to Shaukat Khanum, Lahore, after being treated at an unknown location earlier.

Pakistan’s flamboyant skipper Babar Azam strongly condemned the “heinous attack” on Khan and prayed that may Allah keep him and Pakistan safe.

Pakistani batter Imam-ul-Haq said violence in any form can never be accepted as he prayed for the quick recovery of Khan.

Former cricketer Wasim Akram — who played under Khan when they won the 1992 World Cup — said he was deeply disturbed by the events that unfloded.

“Our prayers are with Imran bhai and everyone there. We as a country must come together and not allow anyone to distort our national unity.”

Pakistani actor Armeena Khan said she was “shell-shocked” and questioned: “Did these guys seriously think that they can get away with this in today’s world?”

Actor Osama Khalid Butt said his prayers were with Khan, Senator Faisal Javed, and the PTI convoy. “Had the worst happened (Nauzubillah), this country would have gone into a state of anarchy.”

Zimbabwean scholar Mufti Menk said he was saddened and shocked at the incident. “Violence in all forms is totally wrong and unacceptable, no matter what our differences may be.”

Adnan Siddiqui said: “Shocked beyond words…May Allah keep @ImranKhanPTI and others safe. Praying for speedy recovery of everyone who’s got injured in this violence.”