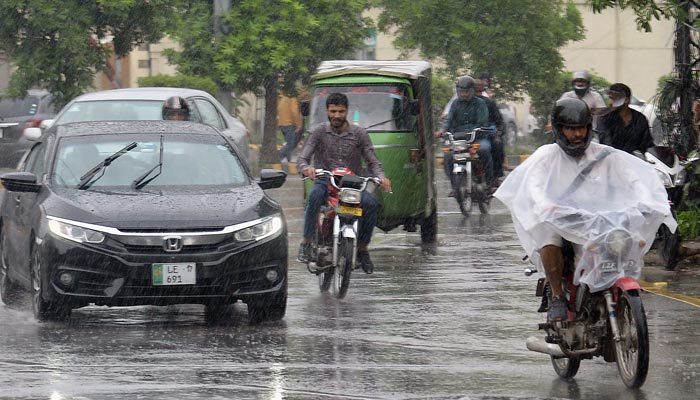 ISLAMABAD: Federal Minister for Climate Change Sherry Rehman Friday warned the nation that the federal cabinet has declared a “monsoon emergency” in Pakistan.

“We need to brace for the next round of rain torrents starting tomorrow,” the federal minister wrote on Twitter.

Earlier, in its weather advisory, the Pakistan Meteorological Department (PMD) had said that monsoon activity is likely to continue in the coming days while more rains are expected from August 10-13.

Met Office informed that monsoon currents are continuously penetrating the country and are likely to become stronger from August 10 (Wednesday).

Under the influence of this weather system, rain-wind/thundershower (with isolated heavy falls) are expected from August 6 to August 9 (with occasional gaps) in:

Meanwhile, rain-wind/thundershower (with scattered heavy falls) are expected in Kashmir, Gilgit-Baltistan, Islamabad, Punjab, Khyber Pakhtunkhwa, Sindh and parts of Balochistan from August 10 to 13 with occasional gaps.