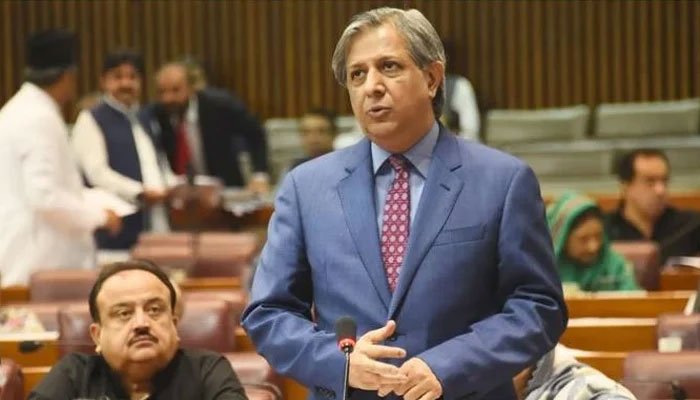 Federal Law Minister Azam Nazeer Tarar on Tuesday warned President Arif Alvi against playing politics, in response to the latter’s remarks on the appointment of the next chief of army staff.

“The president doesn’t have any role under the Constitution of Pakistan in the appointment of the army chief,” Tarar said.

The minister said that President Alvi is politicising the matter to fulfill interests that are contrary to the president’s role as per the constitution.

Tarar clarified that appointing the army chief is the prerogative of the prime minister.

The minister was responding to the statements made by the president while speaking to a private news channel.

In his talk, President Alvi pointed out that a discussion with the then-opposition, now government, was held when PTI chief Imran Khan extended the three-year term of General Qamar Javed Bajwa in 2019.

In 2019, he said, the National Assembly approved a law to extend General Bajwa’s terms after questions were raised by the Supreme Court of Pakistan. Alvi has been constantly backing the idea of grand dialogue between the political parties, as he believes issues can be resolved through dialogue.