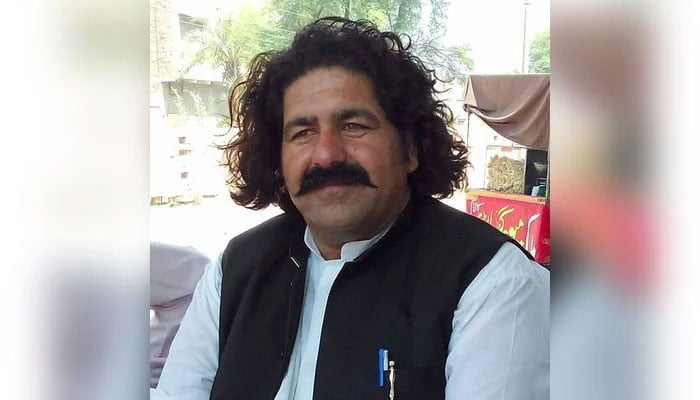 KARACHI: An Anti-Terrorism Court (ATC) in Karachi has acquitted MNA Ali Wazir and 12 others in a case registered against them.

As per Wazir’s lawyer he was arrested in the case from Peshawar and has spent more than two years in jail. He added that the case was registered in the Sohrab Goth area of Karachi.

Wazir and 12 others were accused of making speeches against the country and national security.

Four cases have been registered against Wazir in different police stations in Karachi and he has been granted bail in all four cases, the lawyer informed the court.

Wazir has been behind bars since December 31, 2020, for allegedly delivering provocative speeches inciting hate against the state institutions and treason.

He and some other party leaders were booked in four identical cases registered at Sohrab Goth, Shah Latif Town and Boat Basin police stations under sections of the Anti-Terrorism Act (ATA) pertaining to the said charges.