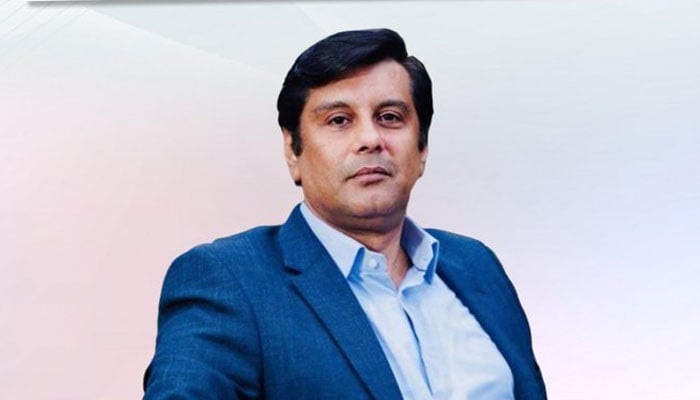 The Federal Information and Broadcasting Minister, Marriyum Aurangzeb, said that the body of senior investigative journalist Arshad Sharif has been dispatched to Pakistan.

As a result of Prime Minister Shehbaz Sharif’s conversation with the Kenyan President, legal processes were expedited.

The information minister said Arshad Sharif’s body was sent to Islamabad after the legal processes were completed.

In an earlier statement, Marriyum said that Arshad’s postmortem was completed. “The ambassador of Pakistan in Kenya is busy preparing the legal papers. As soon as the paperwork is completed, Arshad Sharif’s body will be brought back to the country,” she had said.

In her previous statement, she said that Prime Minister Shehbaz had requested the President of Kenya to send the body of Arshad Sharif back to the country as soon as possible.

The federal minister said that the prime minister is being kept informed about all the developments.

Sharif was gunned down when police, tracking down a jacked car, opened indiscriminate fire on the journalist’s automobile mistaking it for a stolen vehicle. A Kenyan police report said that they suspected the car had a minor hostage as it sped through a manned barricade without stopping.