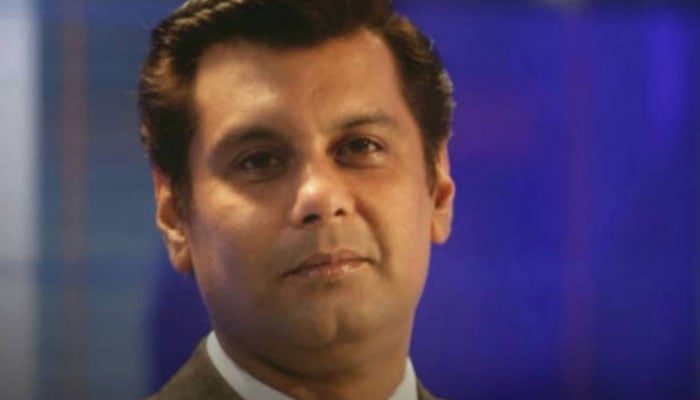 The body of senior journalist Arshad Sharif, who was killed in Kenya, has arrived in Islamabad, Geo News reported on Wednesday. The plane carrying his body landed at the Islamabad Airport in the early hours of Wednesday.

Members of Arshad Sharif’s family were present at the Islamabad airport. The authorities then handed his body to his family.

The body will be kept at the mortuary of the Quaid-e-Azam International Hospital.

The funeral prayer will be offered at Shah Faisal Mosque at 1 o’clock on Thursday. He will be laid to rest at the H-11 cemetery in the federal capital.

Sharif was gunned down when police, tracking down a jacked car, opened indiscriminate fire on the journalist’s automobile mistaking it for a stolen vehicle. A Kenyan police report said that they suspected the car had a minor hostage as it sped through a manned barricade without stopping.