Arshad Sharif did not travel to Kenya via on-arrival visa 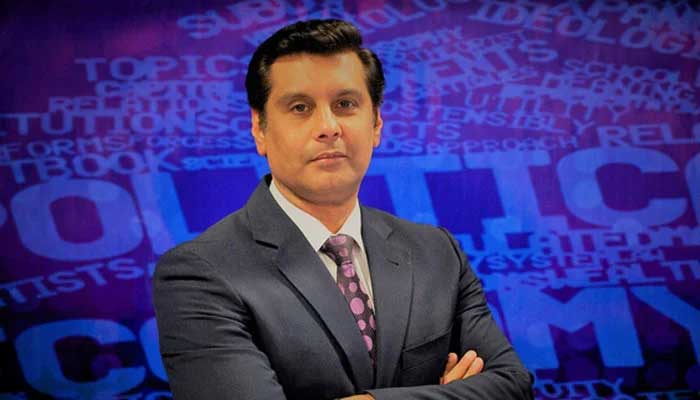 NAIROBI: Slain journalist Arshad Sharif did not travel to Kenya via on-arrival visa and flew to the country after receiving his visa in Dubai, United Arab Emirates, Geo News’ team reported from the Kenyan capital on Wednesday.

Kenyan authorities have confirmed that the journalist was sponsored by Waqar Ahmed — who hosted Arshad Sharif in Kenya — for travelling to Nairobi where he was staying on the top floor of a building.

According to Geo News, Sharif had provided details of the sponsor, local address, and return ticket to get a visa for travelling to Kenya.

The journalist reached Kenya on October 10 after applying for a visa to travel to the country from Dubai on October 8.

On October 24, Sharif was shot dead by the Kenyan police in a “mistaken identity” case while he was travelling to Nairobi from the country’s Magadi town.

To investigate his murder, a two-member inquiry team from Pakistan dug up new details after interviewing the slain journalist’s hosts Khurram Ahmed and Waqar.

The questionable role of Khurram, who was driving the vehicle carrying the slain senior journalist Arshad Sharif in Nairobi, and his brother Waqar has come to the fore, especially the part where one of them miraculously dodges the Kenyan police bullets to reach the farmhouse safely with Sharif, who was killed by the head and chest shots.

The government team closely examined the bullet-riddled car Sharif was travelling in, the crime scene, the dinner spot, and the farmhouse where the journalist was allegedly staying.