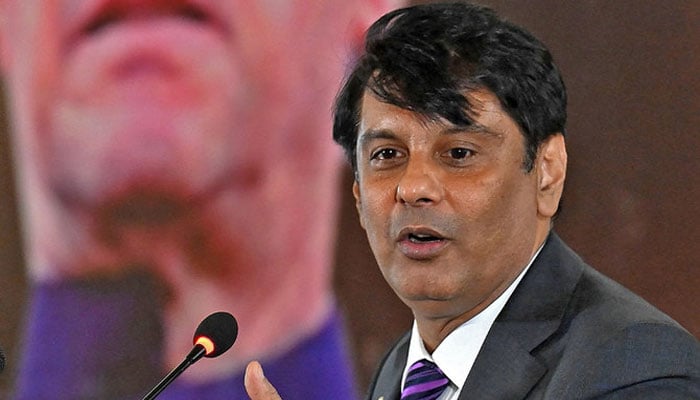 ISLAMABAD: The General Headquarters (GHQ) on Tuesday asked the government to constitute a high-level panel to look into the killing of senior journalist Arshad Sharif by Kenyan law enforcement officials.

The Kenyan police fatally wounded Sharif on the night of Sunday, October 23, in what the Kenyan authorities said was a “mistaken identity” shooting on the outskirts of the Kenyan capital Nairobi.

The military, in a letter to the government, requested the formation of an inquiry commission for a detailed investigation into the killing of Sharif by Kenya police.

The letter also requests legal proceedings against those who are casting aspersions/accusations as per the constitution of Pakistan.

Aurangzeb said the decision had been taken to ascertain the facts that led to the journalist’s killing under mysterious circumstances.

“I have decided to form a Judicial Commission to hold an inquiry into the killing of journalist Arshad Sharif in order to determine the facts of the tragic incident in a transparent & conclusive manner,” the PM said in a Twitter post.

A senior police officer told The Star newspaper of Kenya that the shooting was being treated as a case of “mistaken identity.”

The circumstances of Sharif’s death sparked widespread outrage in Pakistan and calls for an investigation. The police report said a relative of Sharif had been driving the car, adding that a roadblock using small stones had been placed on the road to stop cars, but Sharif’s vehicle drove through without stopping, even after officers opened fire. Nine bullets hit the car, and one hit Sharif in the head.