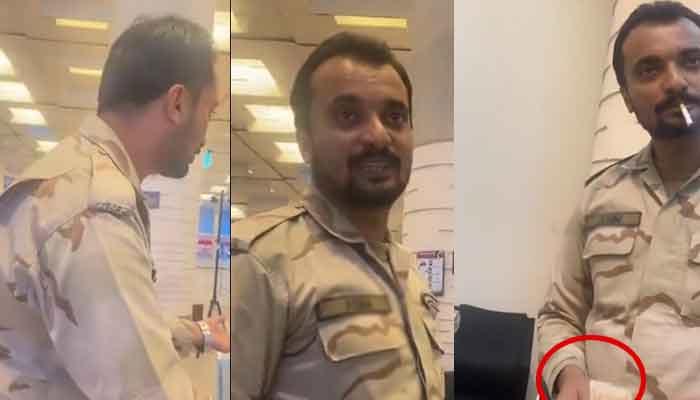 “In line with the work ethics of ANF, characterised by integrity and professionalism, the video is being scrutinised through a very high-level inquiry to establish the facts and apportion blame,” the ANF spokesperson said.

The department has suspended the officials allegedly implicated in bribe-taking till the fulfillment of the inquiry, read the statement issued.

A day earlier, a video of ANF officials allegedly taking bribes at the airport went viral on social media.

The video also shows the officer asking for money in euros.