A chronology of Pervez Elahi and predecessors: facts and background 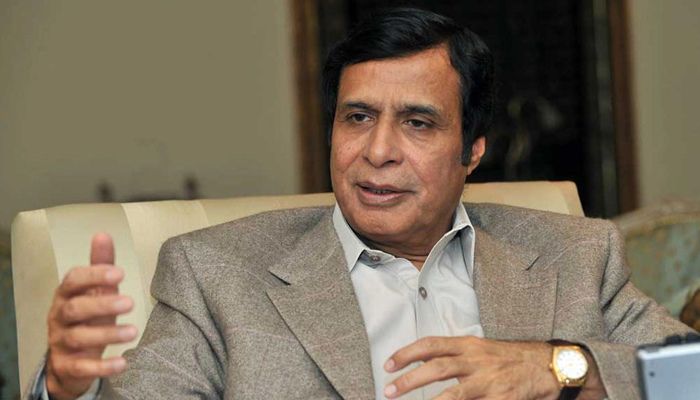 Chaudhry Pervez Elahi, who will turn 77 on November 1, has taken over as Punjab’s chief minister again after 14 years, eight months and eight days.

He has now assumed duties as the 20th provincial chief executive amid what appears to be grave political turmoil that has engulfed the country since April 10 this year, when then-prime minister Imran Khan was deposed.

Pervez Elahi is the country’s only national politician who was appointed Deputy Prime Minister on June 25, 2012, following a political alliance between the then-ruling PPP and the Pakistan Muslim League-Q. He was the federal minister of defence production and industries at the time. Pervez Elahi, who holds a diploma in industrial management from London’s Watford College of Technology, worked in this office until March 16, 2013.

His political career dates back 39 years. In 1983, he was elected chairman of the Gujrat district council for four years.

While Shehbaz Sharif has served as the Punjab CM for the longest time (11 years), Sardar Dost Khan Khosa has served for the shortest time (58 days).

From 1955 to 1970, there was no chief minister in Punjab because the post was abolished following the establishment of one-unit in Pakistan, a geopolitical programme launched on November 22, 1954 by then-prime minister Muhammad Ali Bogra to overcome the difficulty of administering the two unequal polities of West and East Pakistan, which were separated by more than 1,000 miles.

Nawab Iftikhar Hussain Khan Mamdot, the first Punjab CM, had served for one year and 163 days before governor’s rule was imposed in the province from January 25, 1949 to April 5, 1951. Following the governor’s rule, three more Punjab CMs took the oath of office. These three chief ministers are listed with their respective tenure lengths in brackets:

In the middle of chief minister Shehbaz Sharif’s tenure, governor’s rule was imposed in Punjab from October 12, 1999 to November 23, 2002).

Shehbaz’s second tenure as head of government in Punjab was again interrupted by another governor’s rule that lasted between February 25, 2009 and March 30, 2009.

Overall, Shehbaz Sharif had called shots for 3 years and 361 days during his second tenure.

He was succeeded by caretaker CM Najam Sethi (73 days). This is when 2008 elections were held and Shehbaz won keys to this office for the third time to rule for five complete years.

Hassan Askari held the reins of Punjab for 73 days as caretaker chief minister in 2018 and PTI’s Usman Buzdar was brought in to rule for three years and 253 days till April 30, 2022.