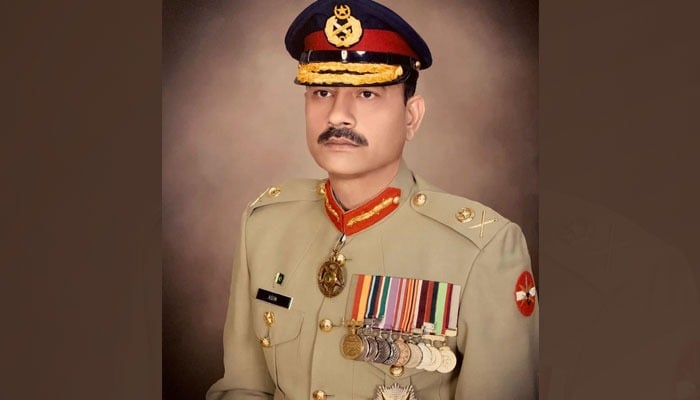 Prime Minister Shehbaz Sharif on Thursday chose Lieutenant General Asim Munir as Pakistan’s new chief of army staff (COAS). The premier also sent a summary of his appointment to President Arif Alvi which has been approved.

Let’s take a look at his career and achievements.

Who is Lt Gen Asim Munir?

Lt Gen Munir was commissioned in the 23 Frontier Force Regiment in 1986. He passed out with 17 Officers Training course, Mangla and was awarded the coveted sword of honour.

He is currently posted as the quartermaster general at the General Head Quarters.

The quartermaster general was also posted as a directing staff in Command and Staff College, Quetta, brigade major of a deployed infantry brigade in Kel, general staff officer, grade-2, CGS secretariat and chief of staff of Mangla corps.

The incoming army chief has also served as the director general of Military Intelligence (MI).

In 2018, Lt Gen Munir was appointed as the director-general of the Inter-Services Intelligence (ISI).